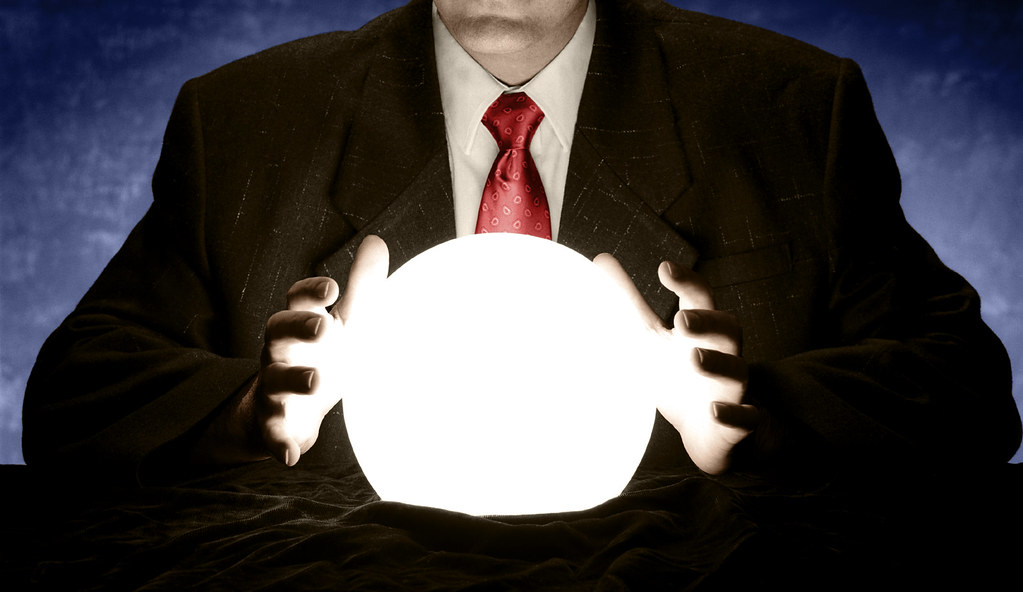 A recurring segment where I make predictions and check on my previous ones.

1. Square Will Being Disrupting/Circumventing the Visa & MasterCard Duopoly

An overwhelming amount of consumer transactions are processed through wither MasterCard or Visa’s payment processing networks, whether the consumer is using debit or credit cards. The 2-3% fees on every transaction is where they make all their money. Square recognized that being able to accept debit/credit cards was a large overhead for sole proprietors and smaller shops, not only that but they weren’t very mobile. By making a free card reader and app for devices that were already pervasive Square jumped into payment processing with both feet. Years later Square now continues in business payment processing, having expanded to offering point of sale (POS) systems, NFC/Apple Pay/Google Pay support, inventory tracking, cash drawer support, and online stores. They’ve also expanded into the consumer space in the form of the Cash App which supports p2p payments, and also has a connected card, and the ability to purchase/sell cryptocurrency.

Last week Square announced it would begin offering business banking accounts. They now have a product in every part of the payment processing ecosystem.

I predict that in the next 18 months Square will begin to circumvent MasterCard and Visa’s networks. When those networks process a payment they take the money from the consumer and transfer it to the business. A lot happens to prevent fraud and ensure that the transaction is accurate and safe, but at the end of the day a database containing the consumer’s bank balance goes down and the business’s goes up. MasterCard/Visa charge that 2-3% to ensure that all that happens correctly. However picture a consumer paying with their Square card to a business using a Square POS and a Square business banking account. The Square POS could detect that it was a Square card, reduce the consumer’s account and increase the business account by the purchase amount without any other party’s involvement as they would have processed the entire transaction internally.

This would then allow Square to keep the profits that previously went to MasterCard/Visa. This would be a win on its face by increasing profit with no change to the consumer experience. But they could even double down and take a page out of Amazon’s playbook where “your margin is our opportunity” and reduce the payment processing fee for businesses who use their bank accounts.

As I mentioned above payment processing prices tend to hover in the 2-3% of transaction range for pricing. There’s variance but not a lot for most consumer spending, weather online or in person. A significant exception here are app stores with Apple’s App Store and Google’s PLay Store both requiring 30% transaction fees (as of this year 15% for developers with less than $1 Million in annual revenue). This is a huge margin that is effectively all profit for these companies. Apple in particular has attempted to leverage this for greater growth by requiring that any subscription a user signs up for on an iOS device will have a 30% cut taken for the first year and 15% for subsequent years (which is why you can no longer sign up for Netflix on the Netflix iPhone app). Not only that but if the app developer does allow signups in their app they must list Apple Pay as a payment option or risk being kicked out of the App Store.

In recent years there’s been a lot of progress on Progressive Web Apps (PWAs). Effectively an install-able web app. You can add it to your home screen or app drawer and it will function like a native application, including supporting non-web languages (via WebAsdsembly) and offline support. For major companies to switch over to PWAs would be a risk, but the 15-30% rent charged by Apple/Google will encourage this. I predict in the next 18 months we’ll see streaming services offered via PWA from one of the major players (Netflix, Prime, Hulu, or Disney+) unless Apple/Google make it a “first year” charge instead of an indefinite one. We’re already seeing this in the niche situation of Google Stadia (Google’s game streaming platform) which on iOS is only available via PWA.

Apple knows that PWAs are a threat to its high rent App Store so they have been and will continue to add support slowly or incomplete in mobile Safari. Google’s PLay Store is far less profitable than Apple’s, and a move from native apps to web apps wouldn’t do significant damage to Google’s revenues so we’ll see full-throated support from Google.

Most of my previous predictions haven’t aged enough to comment on, although my prediction that the 4-day workweek being under hyped seems to be at least in the ballpark as Iceland is exploring 4 day work weeks and Microsoft Japan has already switched. It remains to be seen whether the US will adopt this in droves. However Cisco in particular offered 4-day weeks (with 80% of normal pay) starting during the height of the pandemic. This quote has been stuck in my head ever since public companies pulled out of Georgia at an astonishing rate in response to their new restrictive voter laws.