I wanted to take a moment and respond to Troy Hunt’s recent post Here’s Why [Insert Thing Here] Is Not a Password Killer.

First, I’d like to say that overall I am in strong agreement with the premise of the article. Usability, adoption, and lack of friction are all-important when considering a security mechanism, especially something as crucial as authentication, and when considering replacing something as well known as passwords. Not much out there addresses all of these things at once.

So, since I strongly agree with the premise, you’ve probably guessed what’s coming next - nitpicking! I usually don’t nitpick, since I think the overall point of a post is the most important, and I don’t like getting bogged down in minutiae, but I wanted to address a misconception around Webauthn.

Troy mentions Webauthn and biometrics, but specifically says “they don’t replace passwords”. Webauthn paired with biometrics can certianly be used as a second factor to a password. But the “whole point” of Webauthn is for it to replace passwords eventually. (I think I’m slightly more optimistic about the Webauthn timeline, but we both agree it’s certainly not right around the corner.)

When Webauthn is available on a site as a primary authentication method, no other credential is needed. The account is created with Webauthn and all subsequent logins are handled the same way. The authentication is done using asymmetric cryptography with a secure enclave (or equivalent technology) that is then locally unlocked by a biometric.*

The reason I’m nitpicky about this is because it’s a rare security feature that has less friction and is better technologically than its predecessor at the same time. Users are already used to signing into their phones and laptops with fingerprints and face scans, an identical UI doing an identical biometric scan is less friction than passwords, users don’t need to learn anything new, and it’s more secure than a password.

There’s certainly a lot of work to be done on the spec and implementations, but Webauthn has the rare feature of being something we can implement that users are already used to, the friction is virtually nonexistent.

If you want to try out an early demo, have Chrome Canary installed on your Mac with a Touch Bar, or on an Android device, and go to https://webauthn.io. Select “Platform (TPM)” as the Authenticator Type. Then see what it’s like to register and login to an account with no password, using the system you’re already familiar with.

Disclaimer: This is my opinion and does not necessarily reflect that of my employeer. 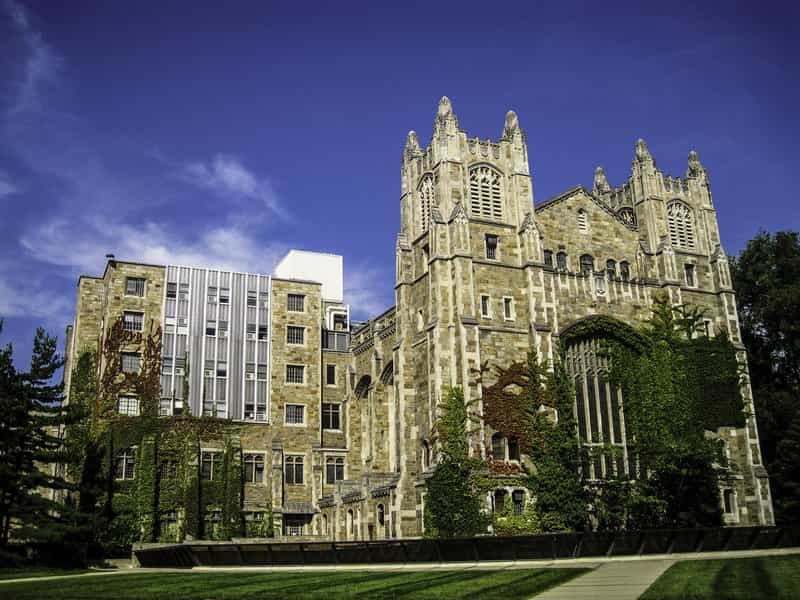 My talk about the effects of outside influences that are increasing how much they affect universites, and how that in turn is affecting students, professors, and administrators 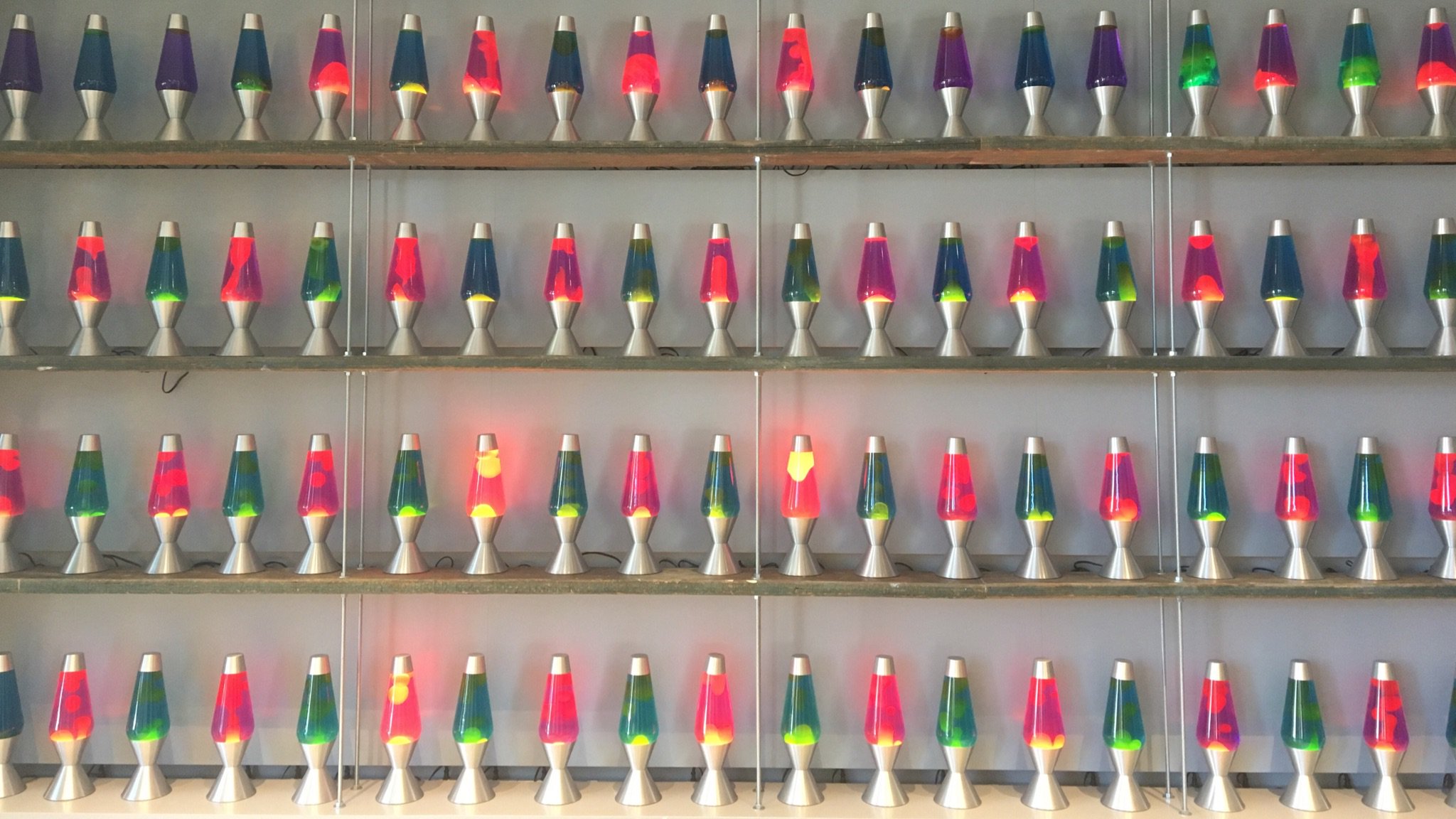 A script that continually checks your public IP address and updates your Cloudflare DNS records accordingly.